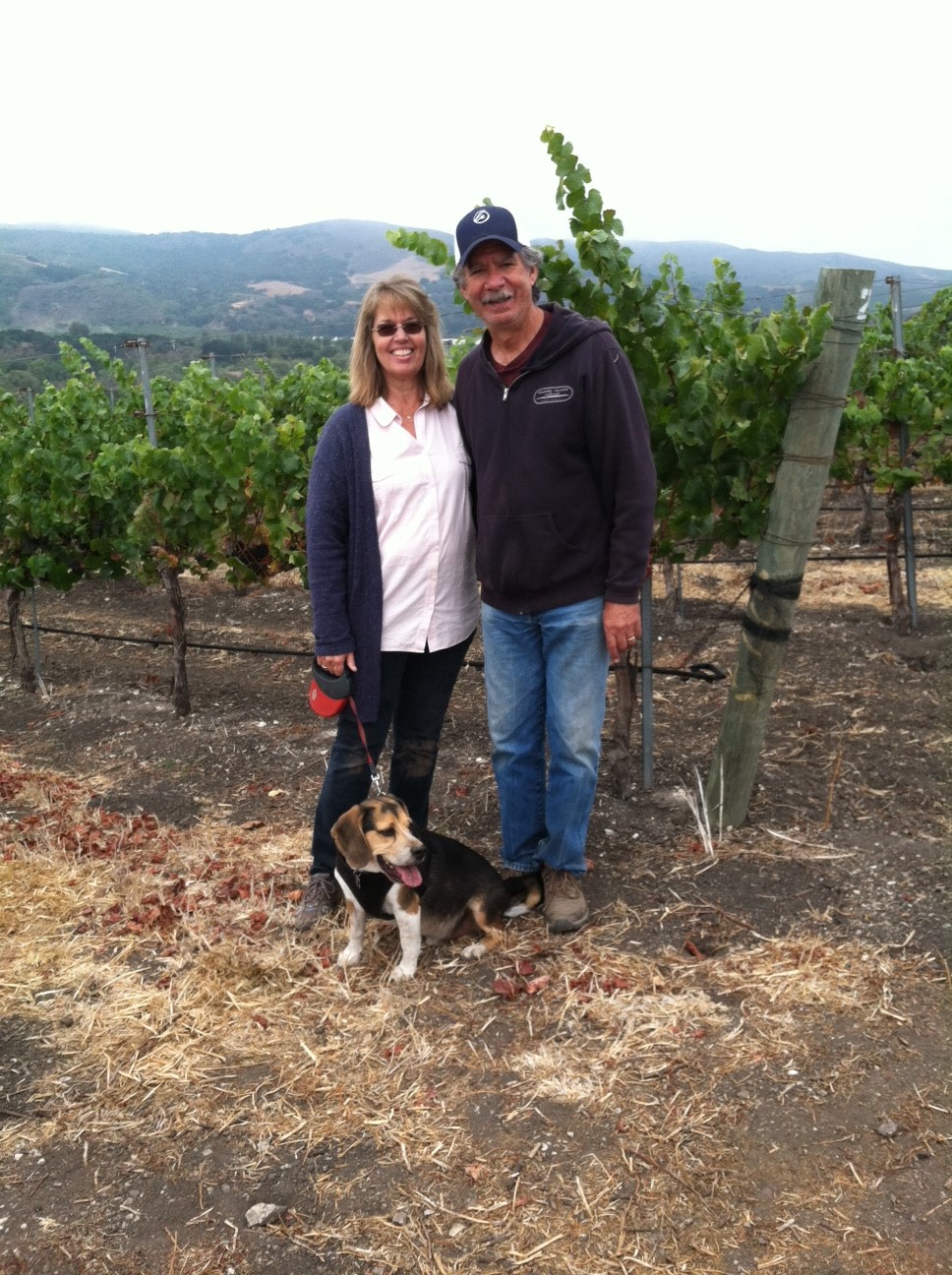 Longoria Wines is an artisanal family winery established in 1982 by Rick and Diana Longoria. Rick’s decision to start his own wine label was born out of a desire to produce Chardonnay and Pinot Noir. Rick sensed that those two varietals were poised to become the signature varietals for the new Santa Barbara County wine region, and he wanted to become a part of this new movement.

Longoria Wines was a part-time business during Rick’s employment as winemaker for J. Carey Cellars in Solvang and then, from 1985 to 1996, as winemaker at The Gainey Vineyard in Santa Ynez. In 1997 Rick and Diana gave up steady employment to devote their full energies to their winery business. In May 1998 they opened the doors to their own tasting room in one of the oldest buildings in downtown Los Olivos. In December 1998, Rick moved his winery operation into a 5,400 sq. ft. industrial building, in what is now affectionately called the Lompoc Wine Ghetto. Longoria was the first winery to be established in the city of Lompoc. In 2014 Rick & Diana moved Longoria Wines into their brand new winery on the site of Lompoc’s historic JM Club, and moved the tasting room into the renovated former club house.

Rick states “From the very beginning of my career I felt that the Santa Barbara wine region had the potential to produce world class wines and it’s been very gratifying to see that belief realized over the more than 40 years I’ve been here. It’s also been very rewarding to have had the good fortune over the years to have some of my wines contribute to the acclaim of our wine region.”

Over the years Rick has experimented with many different vineyard sources and grape varietals and has added more wines to his portfolio. Rick’s pursuit of excellence requires the production of his wines to remain small even after more than 36 years in business. Longoria wines are handcrafted in very small quantities ranging from 25 to 500 cases. Total annual production currently averages 2,000 cases.